You may not know that but James Hardie is a multinational, multi-billion dollar company. They have rapidly gained market share in the US since they arrived in 1989. The main thrust of their efforts has always been new construction. With the downturn in the building industry, they have altered their focus.

Starting in 2006, we noticed a quantum shift in their focus on the sector of the market we work in: remodeling of existing homes. We were assigned a new rep, Eric Bohner, who took an active interest in our company. His advice and developing interest in our company was very helpful. Eric is very familiar with our core values, future projections, and short-term goals. He has given us great marketing advice and motivated us to grow our business at a higher rate than we had originally planned.

Eric obviously reports to his superiors at James Hardie and they were interested in how we have achieved our success. They flew in to visit us in 2008 to check out our operations. We had good conversations with them as it was a mutual learning experience.

The gentlemen that came were John Dypske, Paul Jentzel and Martin Whitehead. They told us that they were developing a program to better attend to what they term as the R & R (repair and remodel) segment of Hardie’s business. They let us know that they were going to ask approximately eight contractors from across the nation to be a part of an advisory council.

We were thrilled to accept. The proper installation of Hardie products (like all other construction products) is critical to its long-term perfrormance. Twin Cities Siding Professionals has been recognized for years as the market leader in volume, but more importantly, quality of installation, in the Twin Cities market. Our competition is merely content with putting it on as fast as they can and getting their checks so they can move on to the next job. In contrast, we aim to provide the best project for our customers, not just a project.

Anyway, membership in James Hardie’s Inaugural National Advisory Council is a great honor. Only the best companies that have earned Hardie’s trust and confidence were invited to come to Chicago in November. While there, we were able to share our ideas and learn from other market leaders from around the country. It was a great education. Too often contractors are in their own little cocoon and learn only one way: through trial and error. And that happens at the homeowner’s expense!

That honor, along with being awarded the very first “Qualified Installer of Artisan” by James Hardie in May made for quite a year for our company. It is nice to be recognized for being the industry leader for quality from such a large manufacturer. We have worked hard for a lot of years compiling an employee team of the best, most consistent installers of HardiPlank in the country. We have also worked hard educating homeowners on the need for properly vetting contractors to make sure they are installing products the right way – not the fastest way. It has been worth it. 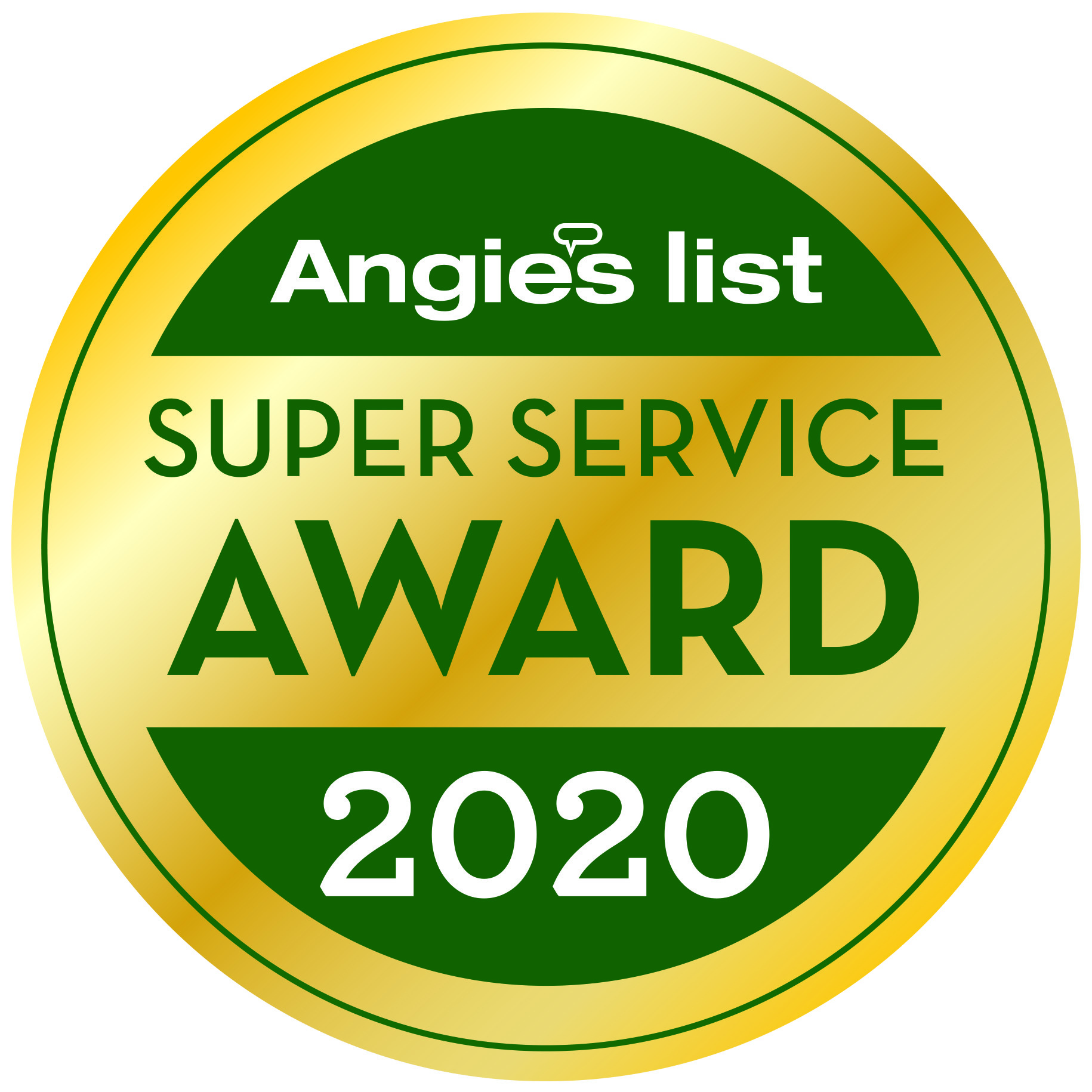 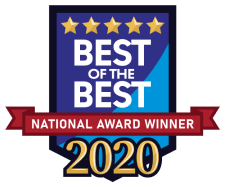